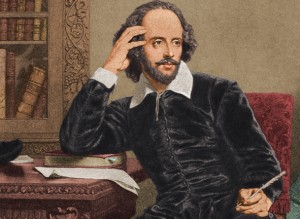 Discovery of the italki website, in combination with a renewed spurt of producing stories in Chinese, could prove a winning formula for my literary prospects. As an italki member I write Chinese, post it into the website, and find it corrected by a native Chinese speaker, or two, or three, a few hours later. Translating English to Chinese is tricky, a major feature being that the sequence of words, phrases, clauses, and even sentences often needs to be almost totally reversed. Whilst my first italki ‘notebook’ post was simply Chinese off the top of my head, subsequent postings have been translations of material I have initially composed in English. I am beginning the tale of my involvement in the 1970s with the evangelical meditation proseletising group Divine Light Mission.

“开悟”和“完美大师”
年轻时我比较容易轻信他人,所以在我十几岁时遇见一群人说一个十四岁印度男孩是‘完美大师‘,像耶稣和克里希纳一样在世界上是唯一个‘神的化身‘ 的时候，我就深信不疑了
‘Enlightenment’ and the ‘Perfect Master’
When I was young I was rather gullible, so when in my mid-teens I encountered a group of people claiming a fourteen year old Indian boy was the ‘Perfect Master’, the one human being in the world who, like Jesus and Krishna, is ‘God incarnate’, I went along with the idea.

遇见这群人之前，自己的生活主要是和同学们相处在一起。遇见这群人之后，“开悟”便成了我生活的重点。那群人宣称，“开悟”需要做的事情包括：加入他们，然后练习完美大师授予“被选召者们”的四个冥想技巧。“真理寻求者”则要求戒酒戒毒戒烟别吃肉和鸡蛋，并且定期地参加这群人的集会。
Whilst prior to meeting these people my main concern had been to get along with my school-friends, thenceforth my focus was on ‘enlightenment’. The group claimed this was attainable through being initiated into, then practising, the four meditation techniques that were the Perfect Master’s gift to those fit to receive them, and what was required was for the ‘seeker after truth’ to 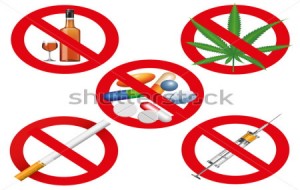 give up drink, drugs, smoking, meat and eggs, and regularly attend the group’s meetings.

神奇的茶壶以及飞碟
集团偏好团体生活，所以我十九岁時当在公共房屋擔任管理无薪工作。天文、东方神秘主义、不明飞行物等等这种‘新纪元‘的话题在家里到处可听見。
Magic Teapot and the Flying Saucer
The group favoured communal living, and consequently at nineteen years of age I took on the role of ‘housefather’ in a communal house. Conversation in my communal house was very ‘New Age’; ideas on astrology, the Age of Aquarius, eastern mysticism, earth mysteries, flying saucers and eco-living flew around like confetti. 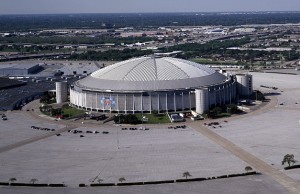 Thousands of us flocked to the Astrodome in Houston, Texas, egged on by a belief that the structure would transform into a huge vehicle that would take us cruising through the universe. It is true the Astrodome does resemble a flying saucer, but there must have been more to the idea than that of the stadium’s appearance. Possibly there was a connection with the ‘Magic Teapot’ the band Gong were forever going on about at the time, and a lack of strict adherence to the group’s ‘No drugs!’ policy on the part of some of its members.