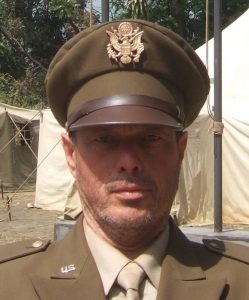 This way for illustrated tales of Chris’s travels in China

Born in Barnet in 1956, in his teens Christopher Johnson developed an interest in Chinese philosophy, in particular the tenets of Taoism and of the Book of Changes. Some years later, after extensive travel in western Europe, and work as an actor, musician, and variety artist, he began his formal studies of the language, history and culture of the ‘Middle Kingdom’.

Awarded a masters degree in Chinese in 1999, he has been a regular vistor to China, studying, teaching, acting, traveling widely, and entertaining the populace with his renditions of popular Chinese and English songs.

His interests include playing chess, conversation, cycling slowly and horticulture. He is an Edinburgh University alumnus, an Equity member, and a New Barnet Allotments’ Society committee member.

Given the marked increase in visitors from China, in 2017 he is switching his focus from visits to China, to Chinese visits to England.